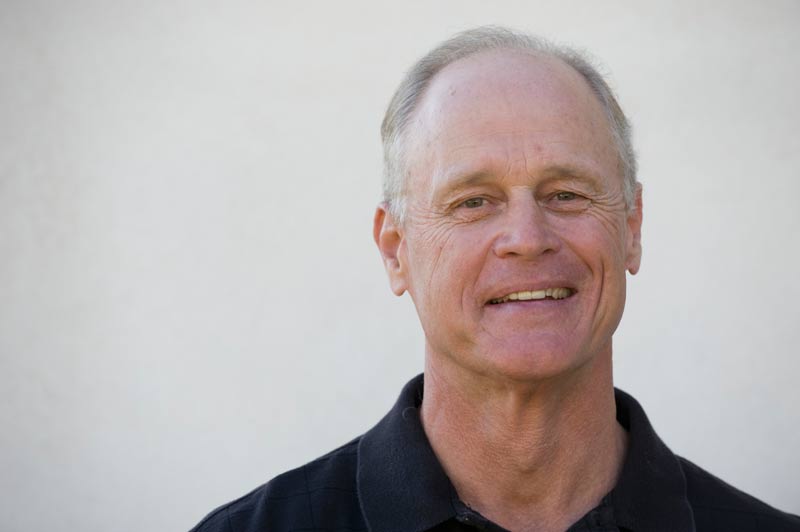 Ted Schultz joined QFloors in January 2015 as a regional sales manager. He brings with him a very unique background almost custom fit for the needs of a flooring software company like QFloors. Ted has years of experience in the floor covering industry -- as a carpet store owner, installer, controller, sales person, and everything in between. He also has experience as a financial planner, an entrepreneur, an owner of a successful software business (specializing in real estate appraisal), and more. This distinctive background allows him to respond with genuine empathy and understanding when hearing the needs and concerns of the flooring professionals he now works with on a daily basis.

Ted’s story – like so many – is filled with ups and downs.

Years ago, Ted was part owner of a carpet store. When his partner withdrew all of the money from the bank and took off, Ted was left with very few options. Rather than declaring bankruptcy and walking away, he became more or less a one man show, selling, ordering, transporting and installing flooring all on his own. He worked 4 ½ days per week at the store, with every penny made going back to pay off debts. Then he worked Fridays and Saturdays as an installer for another retail flooring chain, which allowed him to keep afloat personally. He kept up that arduous schedule for about 6 months, until he had paid every debt off. At that point he closed his store and went to work full time as an installer.

A few years later, a serious knee injury demanded a change of jobs, and Ted went into financial planning. This eventually led him to purchase a client’s software company, despite not knowing anything about software. He moved in, asked a lot of questions, and within 6-9 months was so well-versed in the system that he was a keynote speaker at national conventions.

Throughout Ted’s time at the helm, the company remained #1 in the industry.

His decision to come to QFloors was largely due to his respect for owner/president Chad Ogden.

"I knew Chad was a man of integrity. That was important aspect for me. I didn’t know the software, but I had confidence in my ability to dig in and figure things out. I frankly was surprised, however, just how easy it was to come up to speed on QFloors." 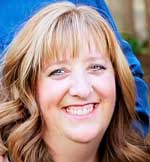 Chris has been involved with QFloors from the onset. With over 25 years experience in advertising, Chris has successfully communicated QFloors vision and value to dealers. She oversees all advertising, branding, and public relations efforts for the company.